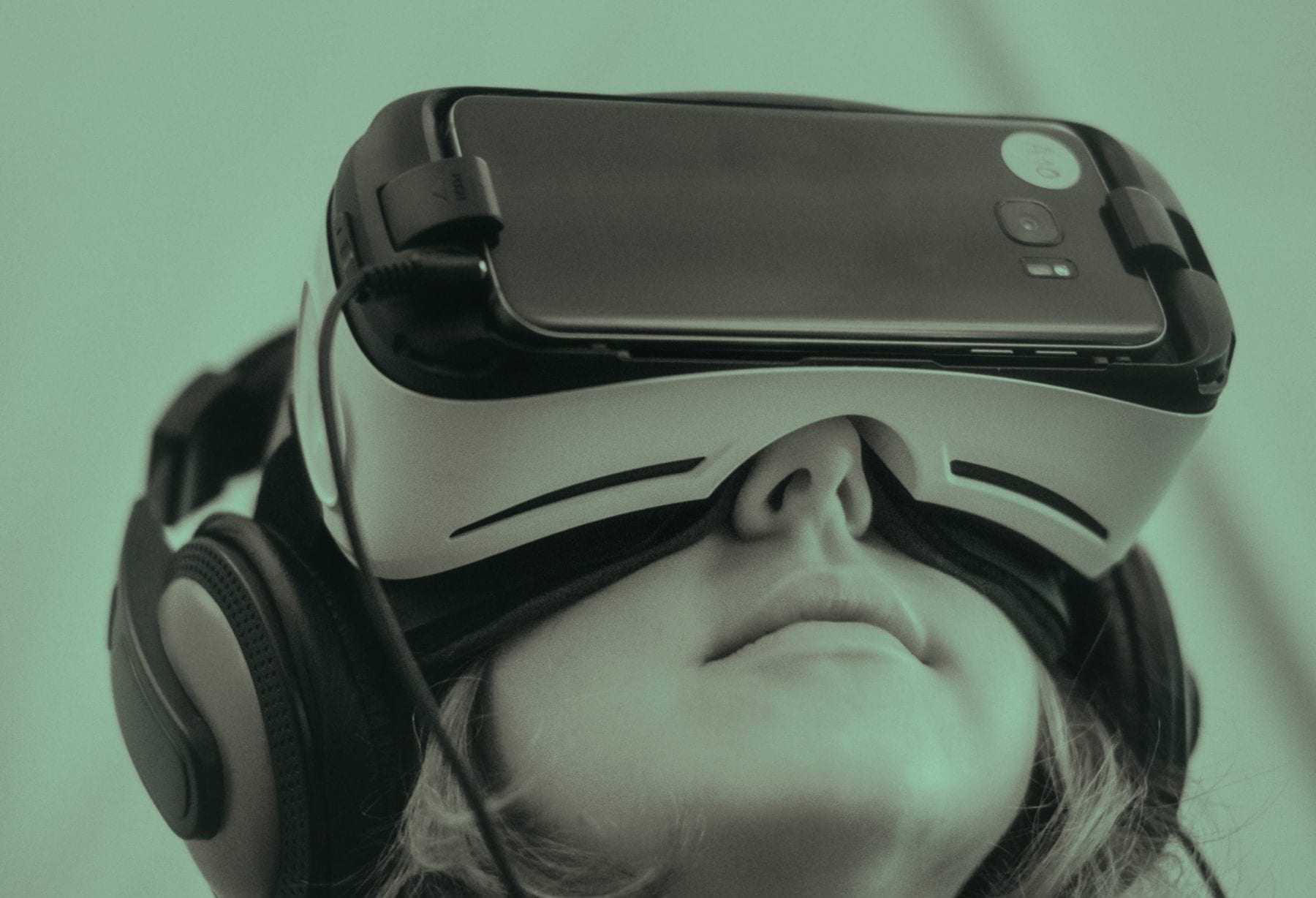 Virtual Reality (VR) has arrived and it’s here to stay. This revolutionary event technology is set to enhance the conference industry with its immersive visualisation experiences.

It’s not just VR that’s making waves in the meeting world either. The unique powers of Augmented Reality (AR) continue to gain traction — especially with Millennials.

So, just how relevant are VR and AR to the events industry?  Let’s look inside a world where anything’s possible!

What is the difference between VR and AR?

At first glance, VR and AR appear similar, but their uses and applications are often very different — the key difference being immersion.

What is Virtual Reality?

VR is 3D and uses computer-generated content to provide a fully immersive experience (albeit artificially recreated). Users usually wear a VR headset or another form of interactive technology, such as gloves or a handset.

“VR is a fully immersive experience — one that takes you to a completely different space aka a virtual world.” – Corbin Ball, Corbin Ball & Co.

Immersion isn’t the only difference between AR and VR, the devices they use also vary. 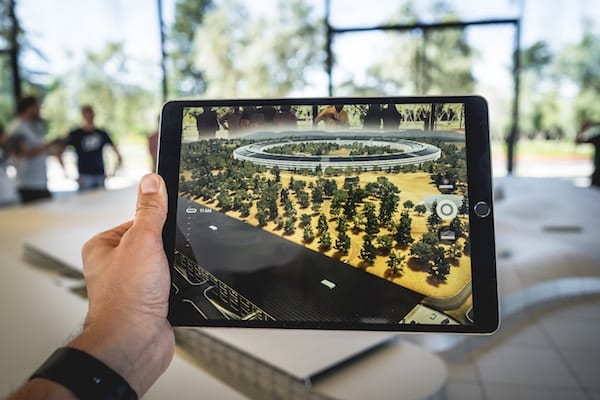 Virtual reality and augmented reality are tools that can enhance the user experience during meetings and in the venue selection process. (Image by Patrick Schneider, Unsplash)

What is Augmented Reality?

With AR, the user remains in contact with the physical world. AR sees users’ surroundings enhanced by cutting-edge technology that overlays digital content, otherwise known as AR “effects.” These effects can help to elevate demonstrations, aid learning and to provide step-by-step GPS guidance.

AR takes many forms including wearable AR, such as headsets, glasses and even contact lenses. Device-based AR includes smartphones and tablets. Effects can also be showcased on LCD walls and displays. Both VR and AR content can be translated multi-lingually, meaning a diverse audience can easily be engaged with.

How to use VR in event planning 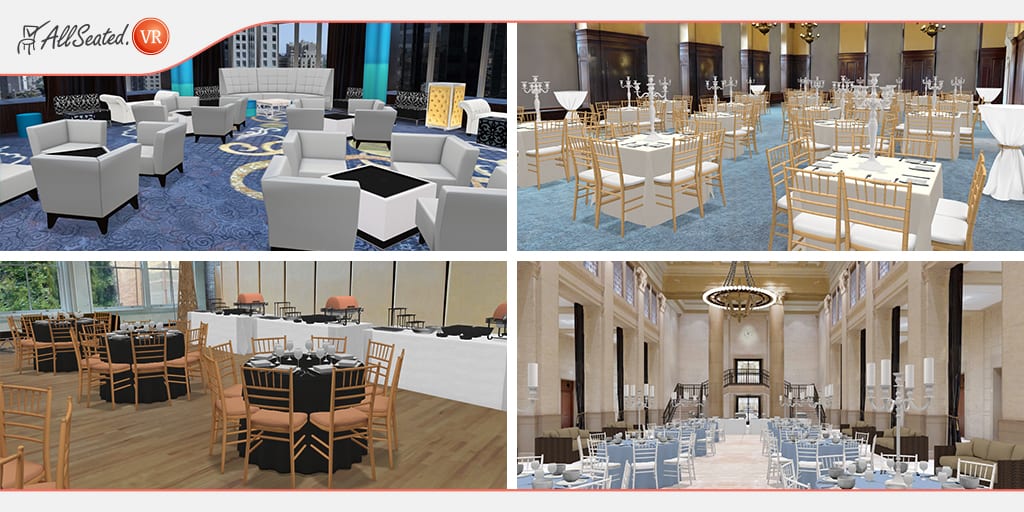 According to Sandy Hammer at AllSeated, an event planning platform, “Virtual reality property walkthroughs are one of the most important  benefits of using VR technology in the event industry.”

Meeting venues can provide planners with property walkthroughs to virtually immerse prospective clients (or even guests) into an event space. This opens up the destination planning market for planners. As a result, venues also benefit by gaining business that might have been previously unobtainable without the use of VR.

As the conference world knows, there’s often no substitution for face-to-face engagement. However, via ever-evolving technology, planners can now cater for “virtual” guests.

Event planners can consider running “hybrid” events, whereby guests can attend in person or virtually (set numbers for both options are predetermined). Even the headline speaker can attend virtually! This tactic is effective at reaching wider audiences and attracting (and retaining) clients. With technology such as live streaming and digital hangouts — anything is possible!

Learning conducted via VR can enhance guests’ development by elevating and holding their interest. For example, a VR training platform enables users to see a virtual outcome of their decision or idea — without any negative repercussions.

The benefits of using VR and AR at events 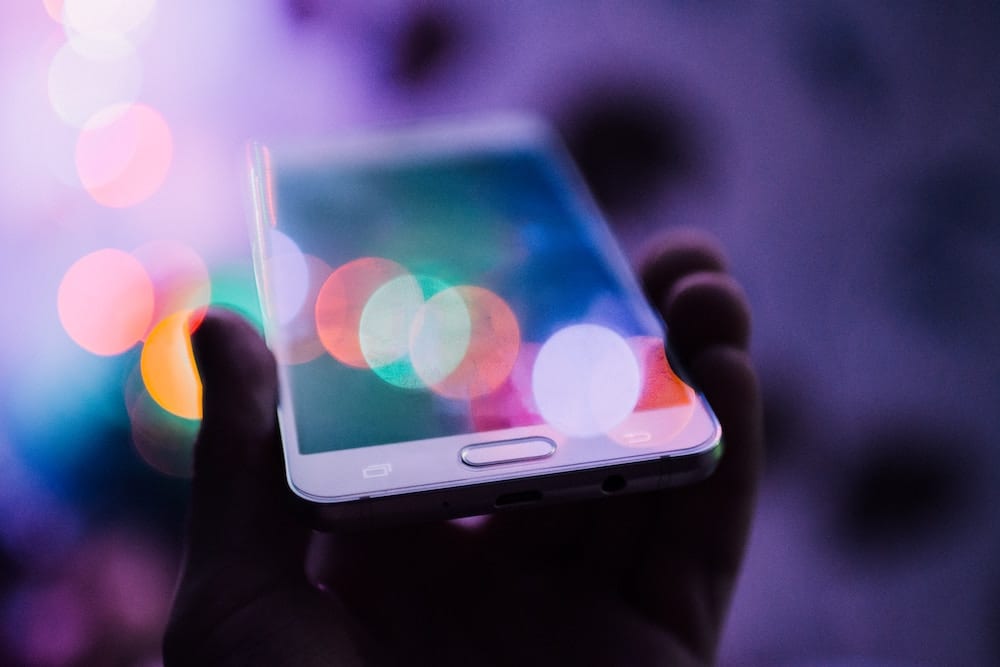 “VR enables planners to virtually immerse clients and prospects into an event space and no physical presence is required.” – Sandy Hammer, Co-founder, AllSeated 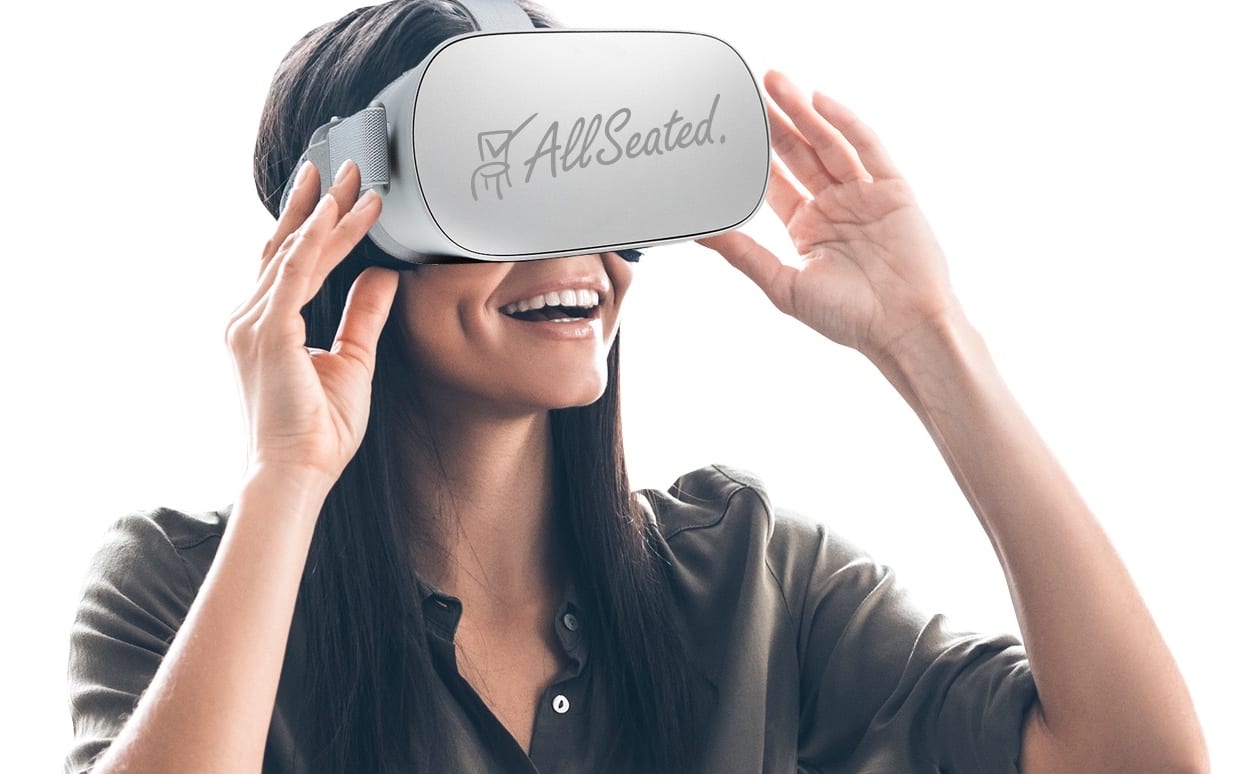 Here are some virtual and augmented reality trends set to shape the conference world in 2019.

Virtual and Augmented Reality will only serve to complement the events industry. By harnessing the powers of VR or AR, meeting planners benefit from access to broader audiences and venues operators can tap into new and diverse markets.

Searching for a cutting-edge meeting space?

Find a venue that meets your needs.